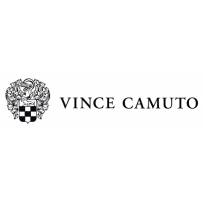 Up To 60% Off Sale Collection at Vince Camuto

Free Shipping on Orders Over $125 at Vince Camuto 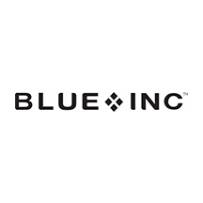 Free UK Delivery on Orders Over £30 at Blue Inc 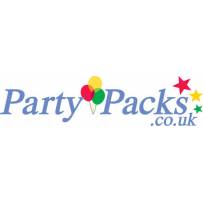 Up To 50% Off Sales Items at Party Packs 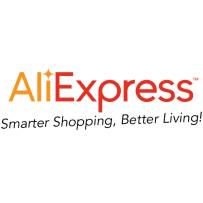 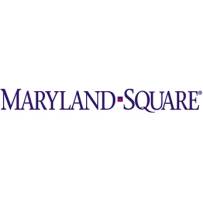 Up To 50% Off Items on Sale at Maryland Square 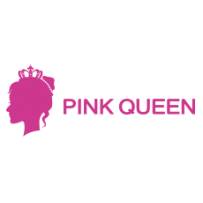 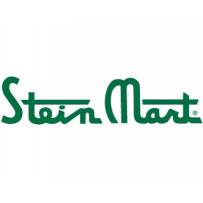 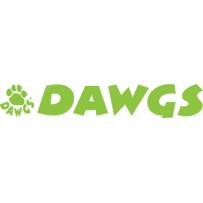 Up To 80% Off Sale Items at USA Dawgs 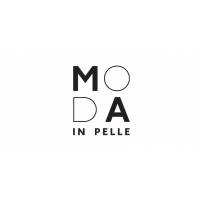 Up to 40% Off Selected Items at Betsey Johnson 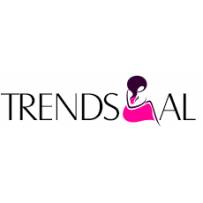 20% Off with VIP Signups at Trendsgal

A pioneer of the 20th century footwear industry and co-founder of Nine West, Vince Camuto (1936-2015) is credited with revolutionizing America’s affordable fashion footwear market. In 2001, Camuto founded Camuto Group as a retail resource for the design, development and distribution of women’s fashion footwear. Over the next 14 years he diversified the company, acquired licenses and partners, introduced brands and built Camuto Group into a global business.